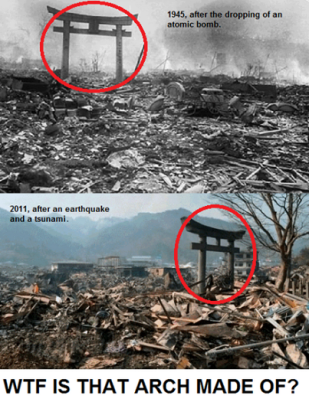 Infants crying in the night are often affected by spirits. In most cases, there are aborted children or children who died young in the family line. Such spirits often tease infants because they’re envious of them, living in this world. Even brothers will envy each other. It’s much the same. To hold memorial services for ancestral spirits with gratitude will stop them from crying and the problem will be settled because the aborted children or spirits of children who died young could feel safe thanks to it.

Also, infants, with their frequency of vibration of their spiritual bodies being a little high, can be affected by wandering spirits, too. But here is one thing you have to be careful of. Infants can understand TV programs featuring spirits or psychics, and conversations between adults much more than their parents can imagine. Children often make up stories to attract their parents’ attention because they’re happy to see their parents take interest in their stories very much.

If you have been seeking for truth in the right method and practicing holding memorial services for your ancestors with gratitude since you’re young, your spiritual power will reveal itself around the age of 42, which is a critical age for a man, just like Shakyamuni did. Of grandparents or great grandparents, an ancestral spirit free from worries will work hard to support his or her grandchildren as a guardian spirit. So if you continue holding the memorial services with gratitude, there’s nothing to worry about.