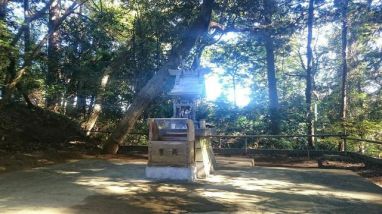 When I was looking over readers’ recent comments of this blog and the world situation, an interesting idea came to my mind this morning. The idea was that human beings are being filmed while they’re alive. Each of us is playing the main role of their movie. During the shooting of their original movie, many people are apt to wonder what happens next in the movie whose story has not been completed yet（= a person who loves fortune telling, for example）, or seek for someone’s direction about how to act on camera（＝a dependent person）. If they want to know the story of the future, they have to act by themselves and make the filming going on.

If an actor or actress can only act as a director tells them to, they are nothing but robots. They don’t speak ad-libs or have any individuality. Can they get another offer of a new movie（＝reincarnation of a soul）? Only when an actor or actress is playing his or her role, expressing their individuality in a limited time of a movie（＝ a life）can the audience have a great experience.

Suppose you’re watching a movie in which you’re playacting sheepishly, seeking for direction or paying attention to the main character of another movie. What would you think then? You would think “Ah, I should’ve played my role to my heart’s content, adopting what I though of, never looking aside.” Some people are willingly play as an extra in the movie in which another person（=a guru of a religious group）is its main character and their lives end there. No other movie would be more boring than such a movie（= a life）.

Well, the content of the recording film never disappears, remaining in the space of the World of Reality in the form of magnetism. Your images, lines, and strange enough what was on your mind are all stored in the space. A feature of the director is shooting a film without saying anything. And if the movie is not praised, the director takes the responsibility in silence. Who do you think the director is?