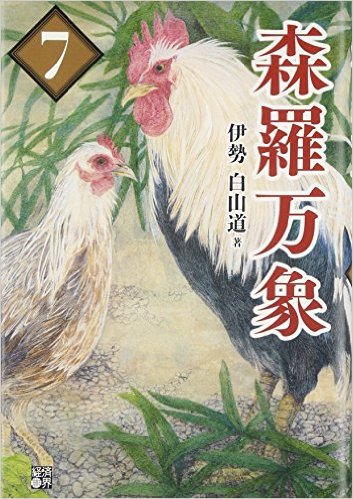 The rise of the Roman Empire, the development of its culture and the fall of it have to do with free distribution of bread. Bread were distributed to the people in its major cities for free every day. What happened then?

● People around the cities began to move there and the populations of the cities increased.

● Since people didn’t need to work hard, they did what they wanted. As a result, various art, study and entertainment flourished.

In time, however, the gap in income increased between those who attended to their businesses and those who did just what they wanted to do, which made public safety worse and led to the collapse of the cities.

Merchants even in the middle class were really rich. Their lives were luxurious even when compared with those in the modern society. There was a dining room in their houses where they could eat lying on the bed all day. Beside the bed, there was a hole leading to an irrigation canal so that they could vomit into it. The system of managed prostitution also existed. The cities were full of crimes of passion and romances.

Pompeii, one of the major cities of the Roman Empire, perished in one night because of a volcanic eruption. If Mt.Fuji should erupt and its ash pour down on Tokyo, the same kind of tragedy would happen again. In this World of Reality, there is a natural law that makes similar incidents appear again and again.

If the fall of the Roman Empire had been caused by the distribution of bread only to people living in cities, it would be advisable for Japan, whose civilization has well developed, to do the opposite. That is, it’s advisable for the Japanese government to distribute rice for free to every family all over Japan who wants it. It’s also a good idea to make sites in cities where people can get cooked rice, salt and water for free once a day.

Homeless people tend to dislike living in groups, so it’s better to provide them with cooked rice and sleeping bags. As long as they’re provided with rice, which contains the life energy of Amaterasu-o-ho-mi-kami（天照太御神）, they don’t starve to death. Rice is sacred, so eating rice enables you to have a sense of security. This may be because Japanese people have the propensity to feel like this in their DNA. Providing rice for free to those who are tired in the modern civilization would develop volunteer spirit in people’s mind, unlike the case of the Roman Empire.

Japan is sure to be protected as long as rice cropping is protected. It’s advisable for the government to abolish the acreage-reduction policy, produce as much rice as possible and buy it all. Now that more and more people are losing their jobs because of the depression, the government should stop contributing trillions of yen to other countries, leaving its nation in a predicament, and contribute food and resources to foreign countries instead. To produce such relief goods, more people should be employed.

In the Summit held in New York the other day, Japan offered to fund about ten trillion yen to IMF. This was how the Prime Minister of Japan stood in the middle of other prime ministers and presidents in a commemorative photograph. If credit collapse should happen, the big money could disappear though. In order to distribute rice to all over Japan for free, a few trillion yen a year will be enough. The amount of money is small compared with the loan amount to other countries.